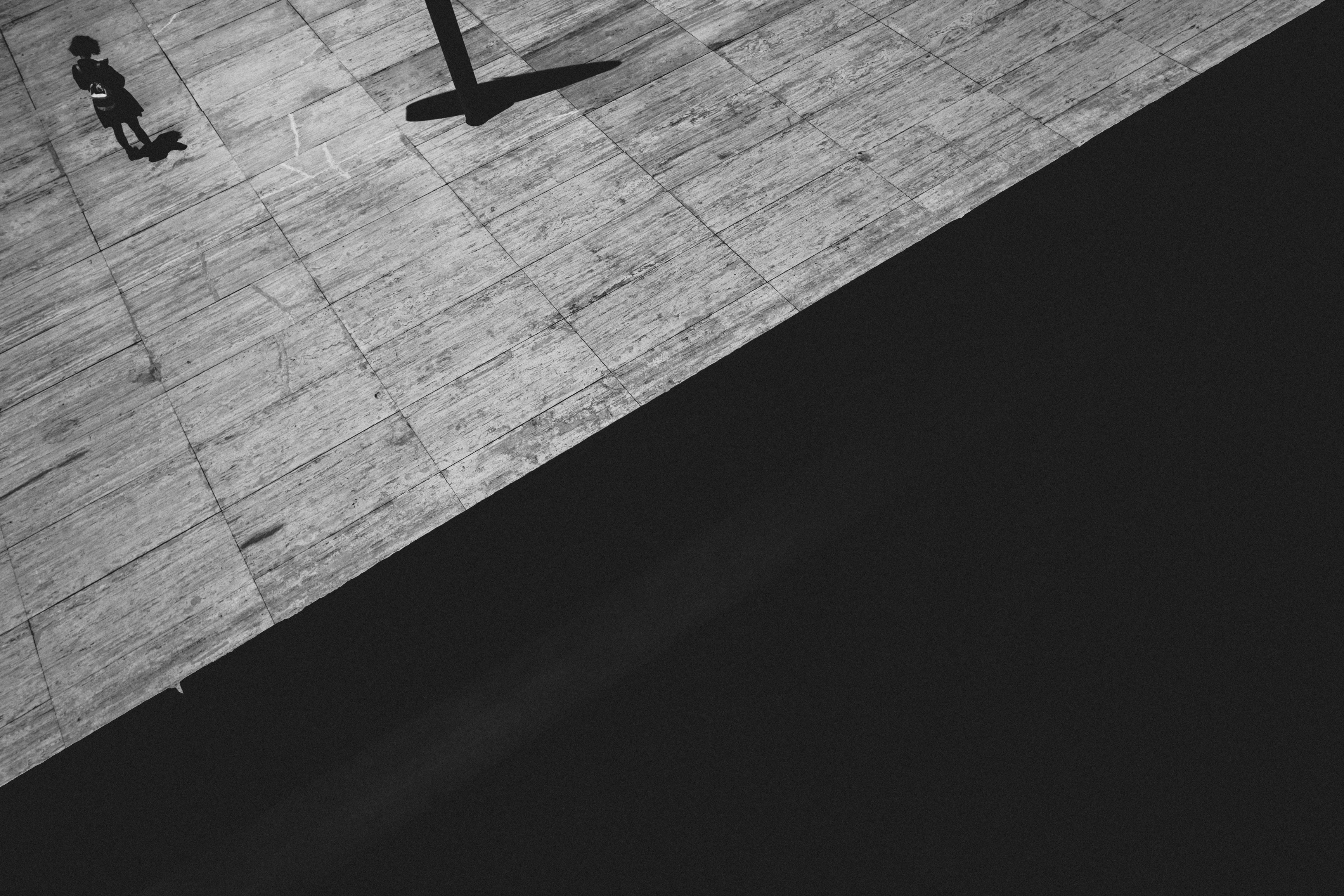 The division of assets details the decision made over what happens to the money and property between a couple when a marriage or civil partnership ends.

If a court is asked to make a ‘financial order’, then a judge will make the decision regarding how these assets or matrimonial property will be divided.

The factors that will be taken into consideration for this, alongside how long the couple has been together, are age, finances,property, the standard of living, both individual’s ability to earn money, living expenses and the role of each individual in the relationship, such as the ‘breadwinner’ or a primary carer.

The judge will ordinarily see it in everyone’s best interests to arrange a ‘clean break’, especially if there are children or other family members involved. This is so that all assets are divided out and that no financial ties to one another remain. If there are children involved, then the judge will usually make arrangements regarding them first – most notably regarding child maintenance and housing arrangements.

The Matrimonial pot is the entire net value of assets which belong to the couple both individually and owned in joint names at the time which the couple formally separated. The date of separation is sometimes a matter of dispute but generally means the date you started living separate lives under the same roof, the date one of the parties moved out or the date of service of a divorce. This is referred to as the “relevant date” or “date of separation”.

Any property acquired pre-marriage or after the relevant date is not considered matrimonial property with the exception of any house of furniture purchased prior to the marriage to use or live in as the family home. Any gifts from third parties or inheritance money are exempt from matrimonial property.

In Scotland, the law is governed by two primary acts:

As mentioned earlier, Scottish law tries applies the “clean break principle.” Capital or lump sum payments, pensions sharing orders and property transfer orders tend to be made and ongoing support following the divorce is rare and usually only awarded for a short period of time after the divorce is finalised.

The courts aim to share the value of the matrimonial property as “fairly” as possible. In most cases, this is defined by equal the division. However, there are arguments that can be made based on a number of factors and individual circumstances to tip the balance.

Some examples of such situations include:

Ailment is where regular payments are made pre-divorce in order to ensure adequate spousal support, which is usually paid in monthly amounts. This usually occurs in situations where one individual has been the main earner and thus supported the other during the course of their marriage.

Such support is crucial in cases where the parties opted to live separately following separation and thus one party would likely struggle to cope with the increased financial strain on their own.

If agreed or indeed granted by the court, then the following will be taken under heavy consideration. The parties’ “earning capacities” or ability to work, the parties’ resources and needs and all other relevant circumstances of the case. The lawful duty to pay such ailment usually ends on divorce unless an earlier date is mutually agreed in which all payments will be made by.

The second type of spousal support which can be defined is paid periodically after the divorce is finalised. Due to Scottish law favouring the “clean break” in regards to the division of assets, this means spousal support is far less common.

It will be awarded in cases in which the party seeking it can show that the financial settlement which was reached upon separation leaves them in a financially inadequate position. This is because, after the divorce, they are still struggling to adjust to the notable loss of financial support they were living by previously.

The factors which will be considered for such a case go way beyond those which would be considered in ailment spousal support. The award for a periodical allowance can end a maximum of 3 years after the divorce is finalised. However, awards of 12-18 months are the most common in these instances.

Support for the Division of Assets in Scotland

If you need any further assistance regarding information on the division of assets in Scotland or anything else regarding matrimonial separation, please don’t hesitate to get in contact and we’ll be sure to do all we can to assist you.